Matsue was founded in 1611, and is the capital of Shimane Prefecture. It is in the middle of the San-in region, which faces the Sea of Japan in the area north of the Chugoku mountain range in the Chugoku block of Japan’s main island, Honshu. Matsue is about 180km away from Hiroshima, and about 370km away from Osaka by train. Matsue stands as the second major city along the Sea of Japan coast, second to Niigata.

In 1951, Matsue was designated as a City of Culture and International Tourism, along with Kyoto and Nara.

In March 2012, Matsue was designated as a special city (tokureishi), after it had merged with several other small cities and villages in the surrounding area and increased in size and population. A special city is a city with a population of at least 200,000, and is delegated a subset of the functions delegated to a core city, and there are currently 40 other such special cities throughout Japan.

B) Do you know Ruby?

No My-Car Days
One of the ways Matsue goes green is to host a “No My-Car Week,” during which time people are encouraged to use public transportation to cut down on Co2 emissions.

Community bus
There is community bus service in order to provide a means of transportation for the elderly and handicapped, increase activity in the city center, and decrease the burden on the environment. It is provided at a minimal charge, and serves as one means of welfare service.

Green Curtains
A Green Curtain is a curtain on the wall of a building made of plants. In summer they cut down on heat from the rays of the sun to make it easier to avoid using air conditioning. The City of Matsue also uses Green Curtains to cut down on Co2 in summer.

Ramsar Convention
Lake Shinji, located around central Matsue, is abundant with nature. The fish and other creatures that live in it help sustain the people, and it is a crucial part of the local ecosystem. In 2005 Lake Shinji was registered as a Ramsar Site, in order to have the cooperation of the world in order to prevent its degradation and preserve it as a home to migratory birds and other species that depend on it. The list is formally called the List of Wetlands of International Importance.

In 1951, along with Kyoto and Nara, Matsue was designated an International Cultural and Sightseeing City. In addition to being a living example of traditional Japanese culture, Matsue also takes pride in engaging in international exchange, and has adopted events such as the annual Irish Festival and parade. Lafcadio Hearn, a Greek-Irish writer and Illustrious Citizen of Matsue, is a link between Matsue and various other cities around the world. As such, Matsue has maintained special ties with Ireland since 1988. In additional to these ties, Matsue has formal relationships with the following cities. More info about Lafcadio Hearn in our History section.

New Orleans, U.S.A.
Lafcadio Hearn lived in and wrote about New Orleans for ten years before moving to Matsue in 1890. Based on this shared history, cultural exchange began in 1990, with a formal agreement signed in 1994.

Jilin, China
Cultural exchange began in 1995, with a formalised agreement signed in 1999. There are many places in Jilin named after Matsue to demonstrate the cities’ close ties, including Matsue Bridge.

Chinju, South Korea
Chinju is a city of culture and art, and it is surrounded by water. A formal agreement was signed in 1999.

Hangzhou, China
Cultural exchange began in 1994, and a formal agreement was made in 2003. Like how Matsue is known for Lake Shinji, Hangzhou is known for its scenic West Lake.

Yinchuan, China
Shimane Prefecture and Ningxia Autonomous Region have maintained a rich cultural exchange, and a formal city agreement between Matsue and Yinchuan was made in 2004.

Matsue also has many worldwide trading partners, such as for the export of peonies to gardening enthusiasts in Russia, the Netherlands, and other countries. The city hosts international conferences and events at the Kunibiki Messe Shimane Prefectural Convention Centre (see the Matsue Convention Bureau Website). Furthermore, the city has also recently hosted international events such as the 55th International Speech Contest in Japanese, and the 23rd Japan-America Grassroots Summit. 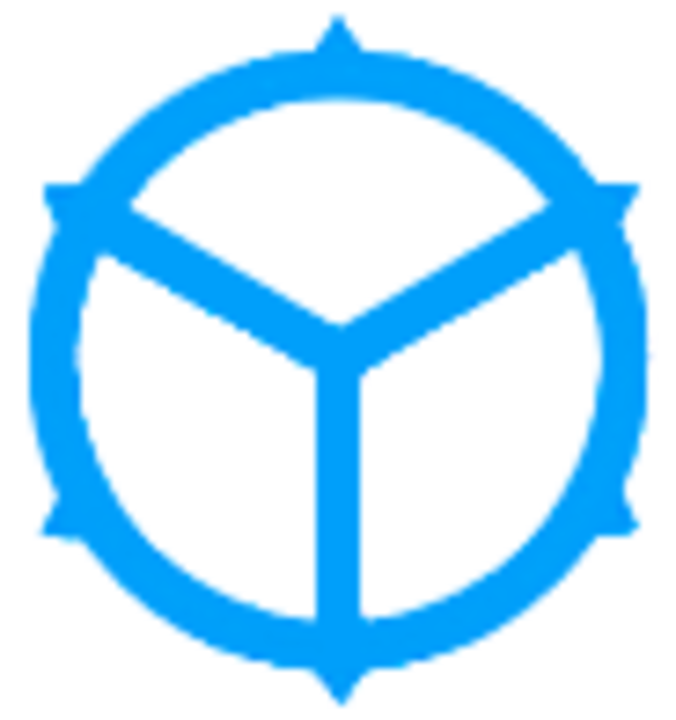 The matsu of Matsue is the character for pine, and the hill that Matsue Castle was built on was originally named Mt. Kameda, as kame refers to turtles. Therefore, the outside of the circle is designed to resemble a turtle shell, and the inside of the circle represents pine needles. 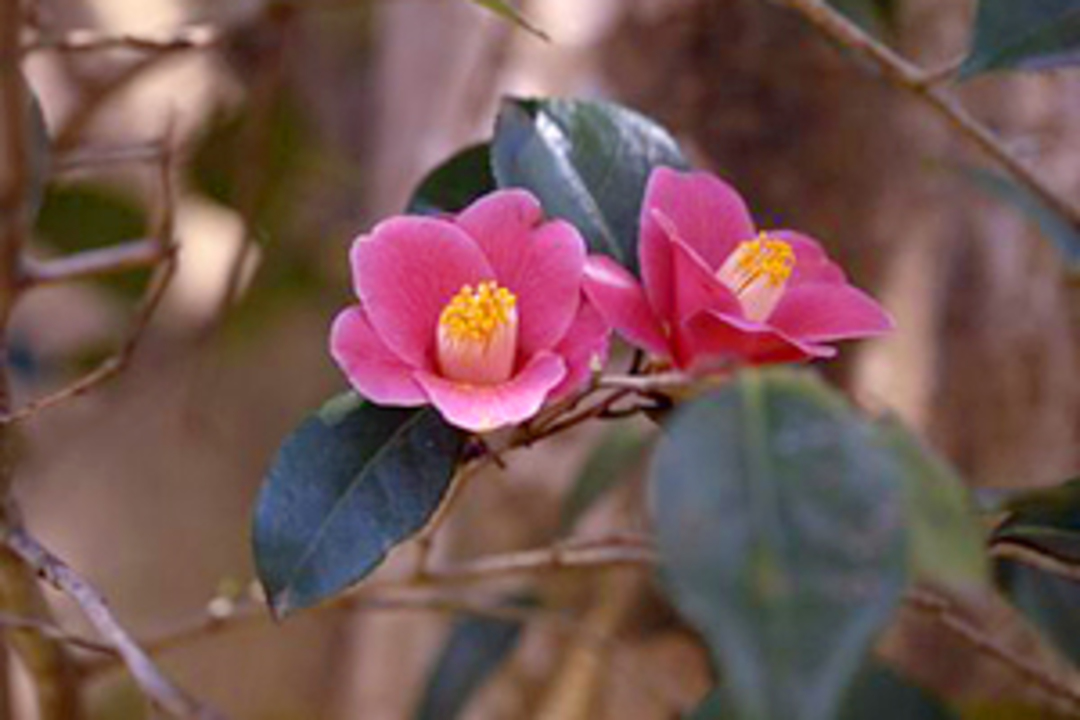 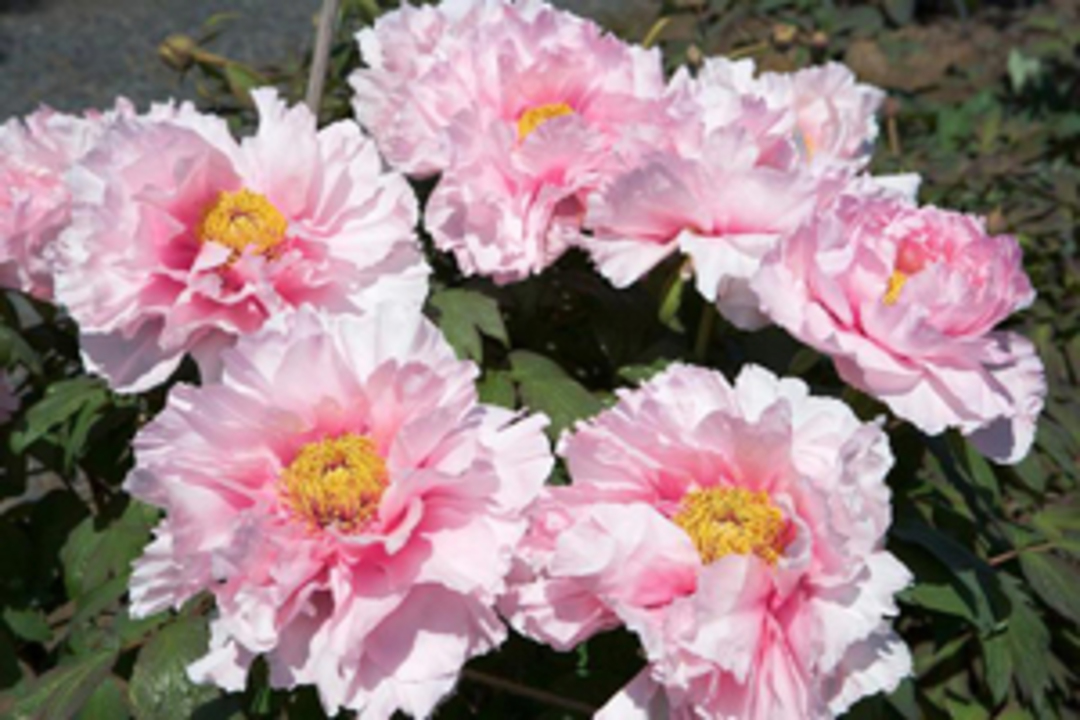 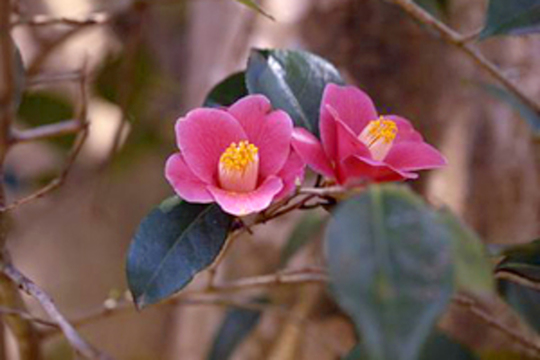 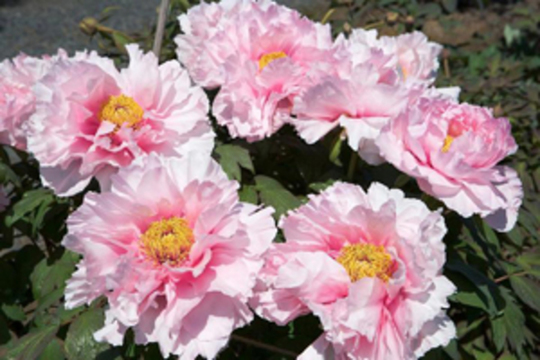 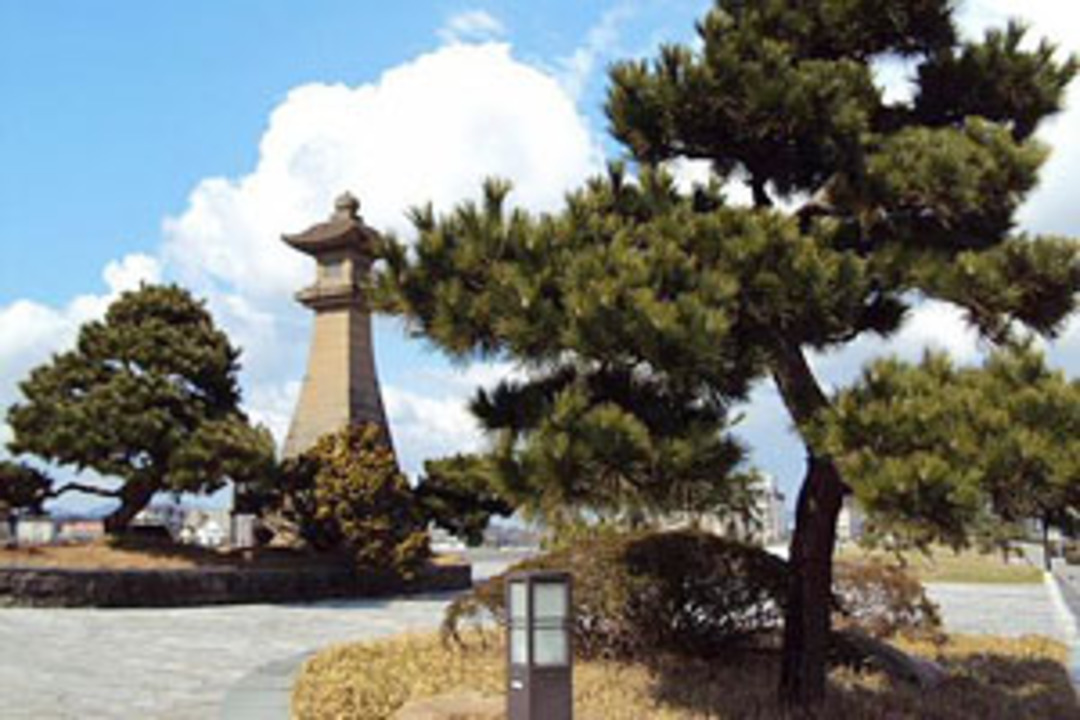 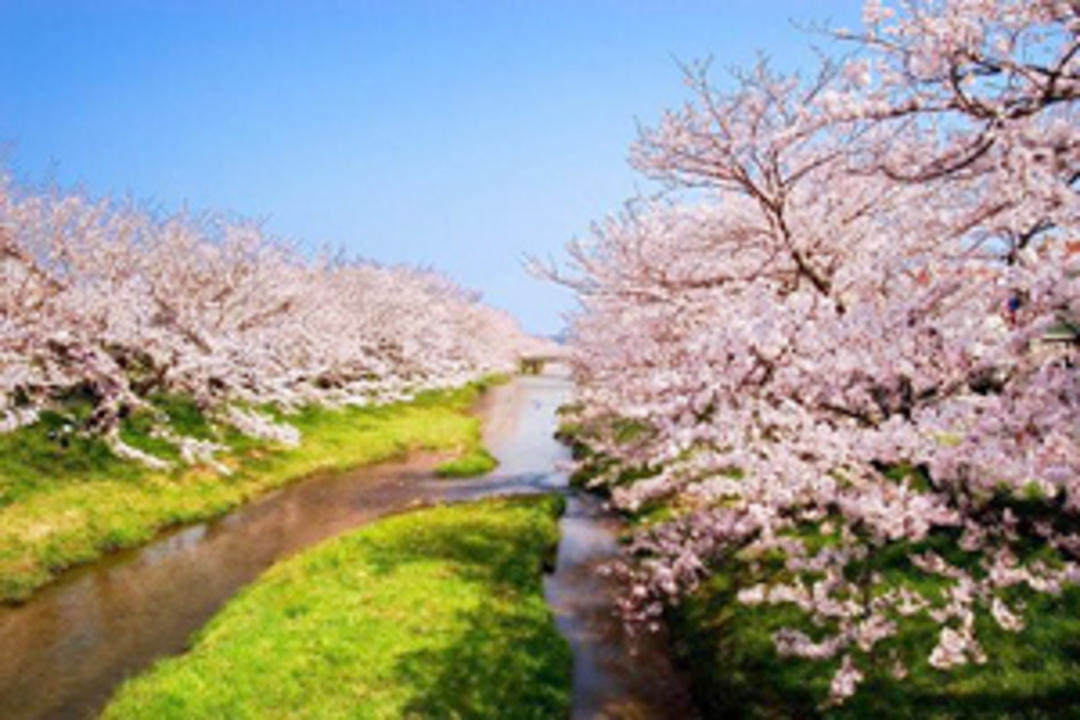 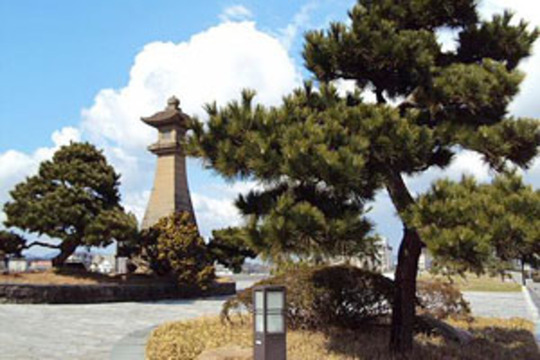 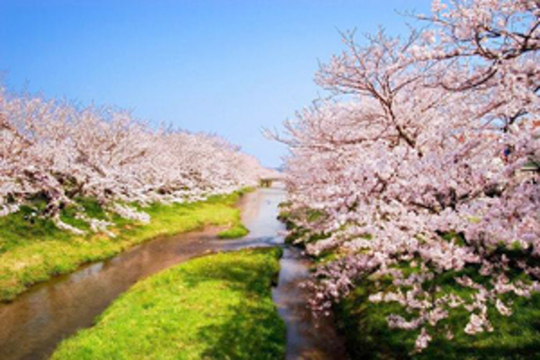 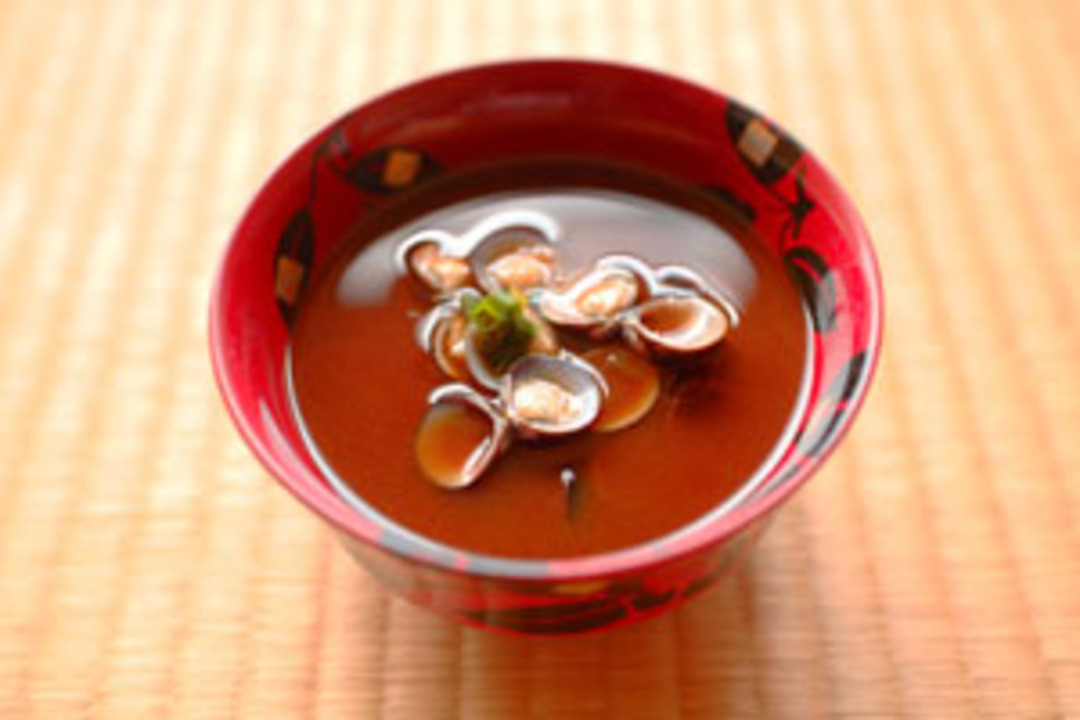 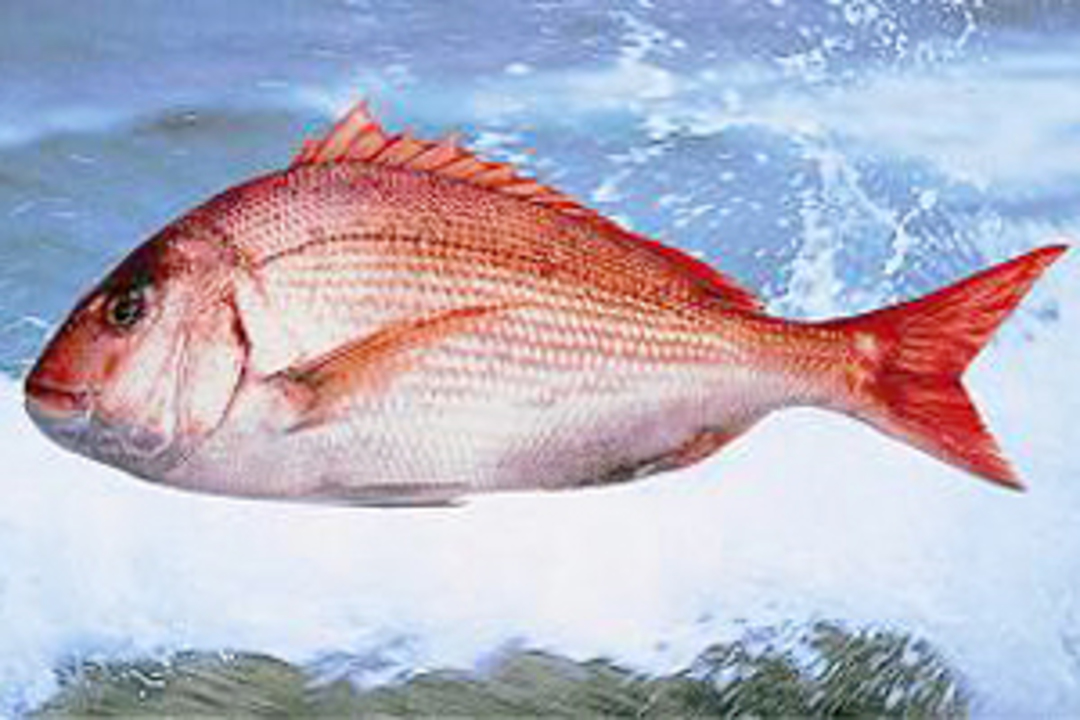 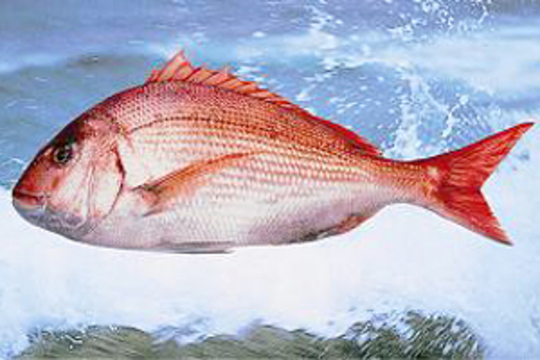 Some other symbols commonly associated with Matsue are the sunset at Lake Shinji and Matsue Castle. Because Matsue Castle is nicknamed Chidori-jo, or “Plover Castle,” plover bird symbols are used frequently. Items related to En-musubi (matchmaking or fate-binding) are also commonly found throughout the city, such as red (or pink) and white ribbons tied together, or shijimi clam shells. Not only are shijimi clams a famous product from Lake Shinji, but each pair of shells forms a perfect, unique match. [More info about En-musubi in Culture] 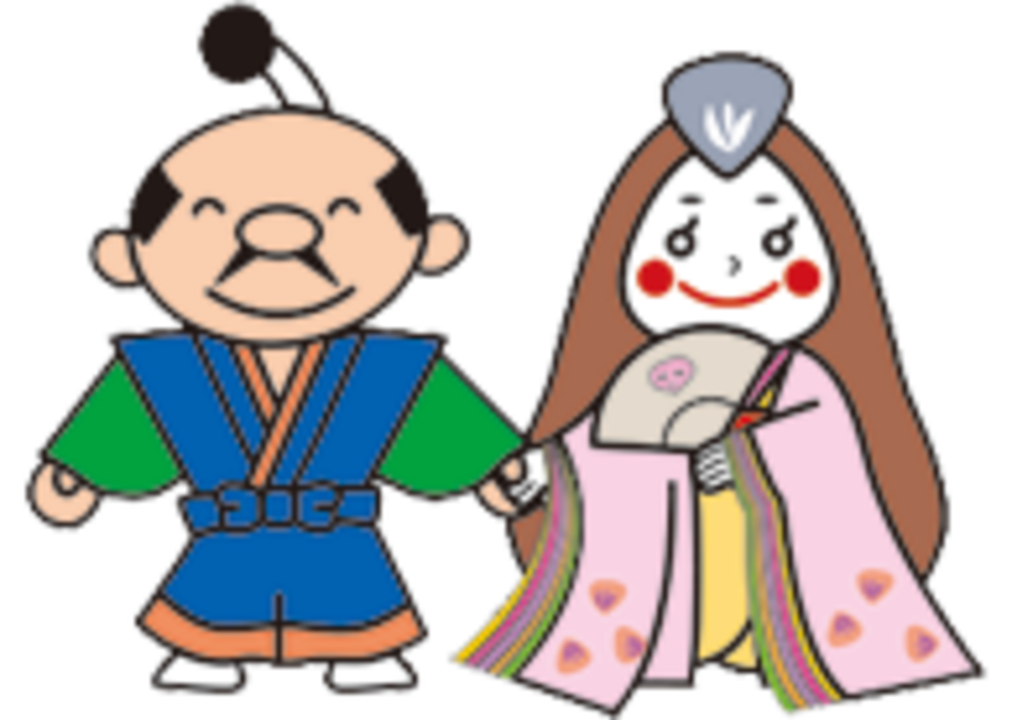 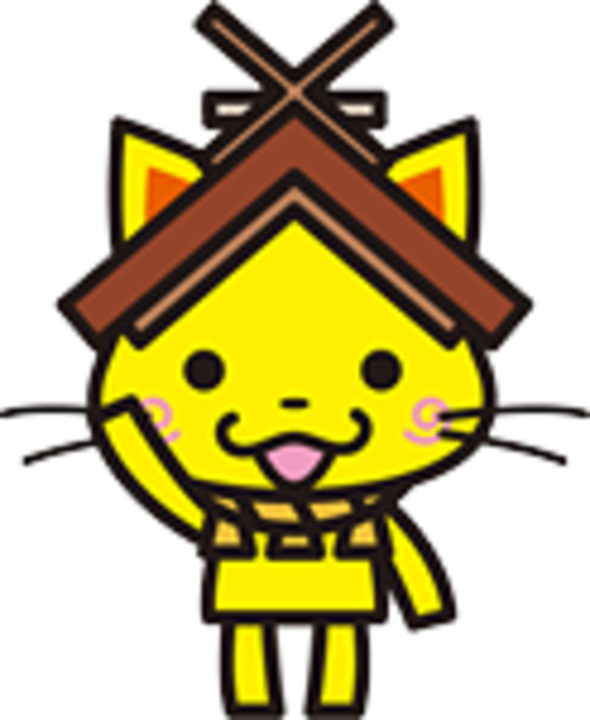 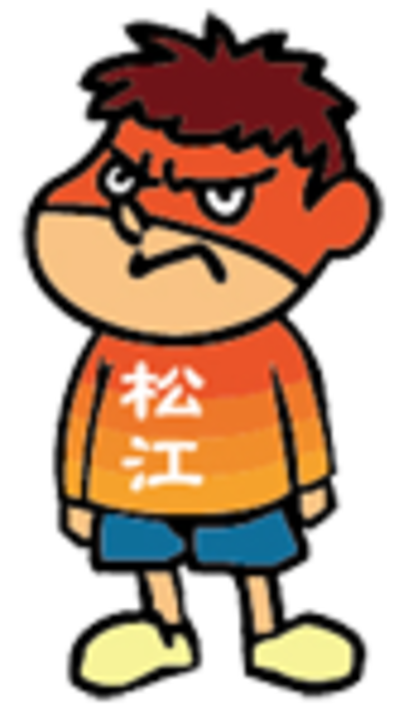 There are many mascots characters around town, including Appare-kun –a fictional fuedal lord said to have been born on 5 April 1607, at the time of building the castle–and his wife, Shijimi-hime (“Shijimi Clam Princess”). You can often see them around Matsue History Museum.

Shimanekko is Shimane Prefecture’s tourism mascot. This cat is dressed as a Shinto shrine like Izumo Taisha, with a roof as a hat and a shimenawa (sacred rope) around his/her neck. This smiling cat of undisclosed gender and age makes many appearances at events in Matsue, Shimane’s capital.

Another famous character associated with Shimane Prefecture is Yoshida-kun, a character from a popular flash animation cartoon called “Eagle Talon.” Despite his scowl, he loves Shimane, and can be spotted around Matsue. 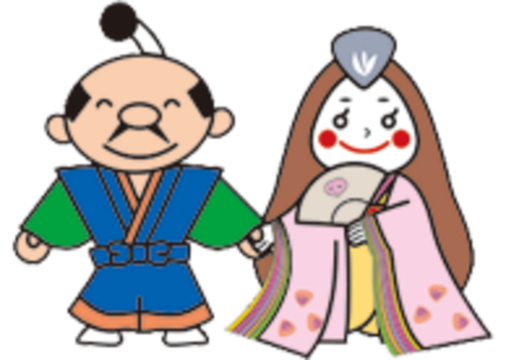 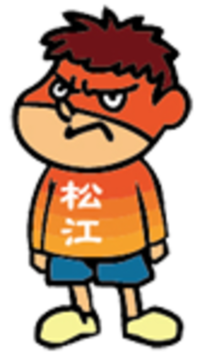