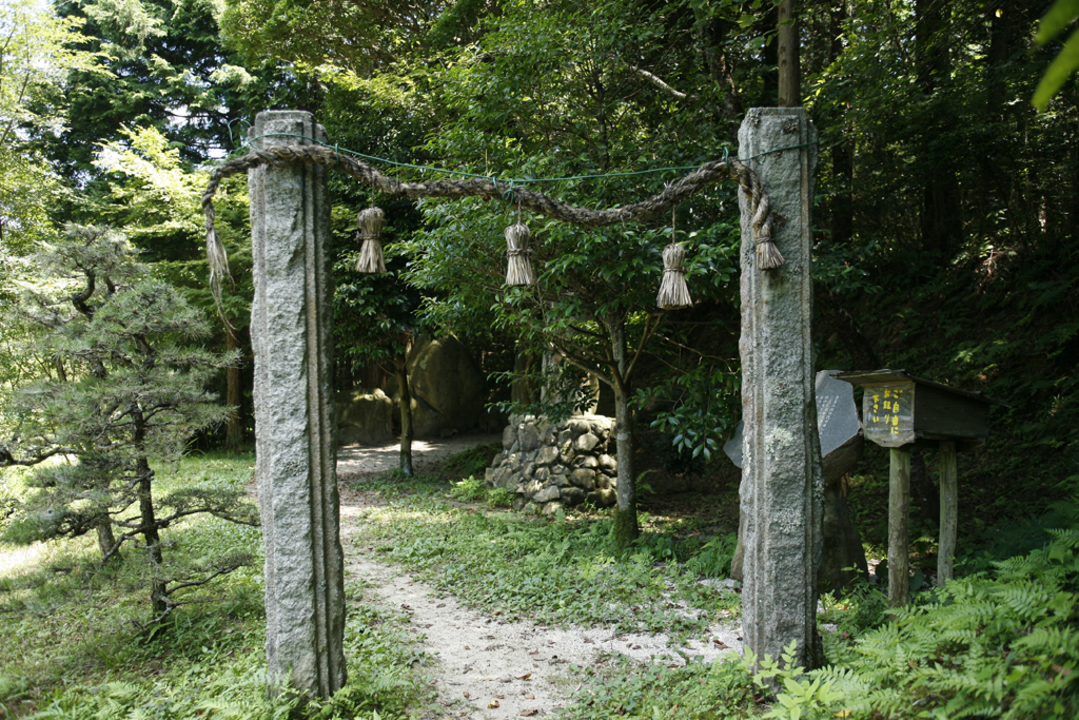 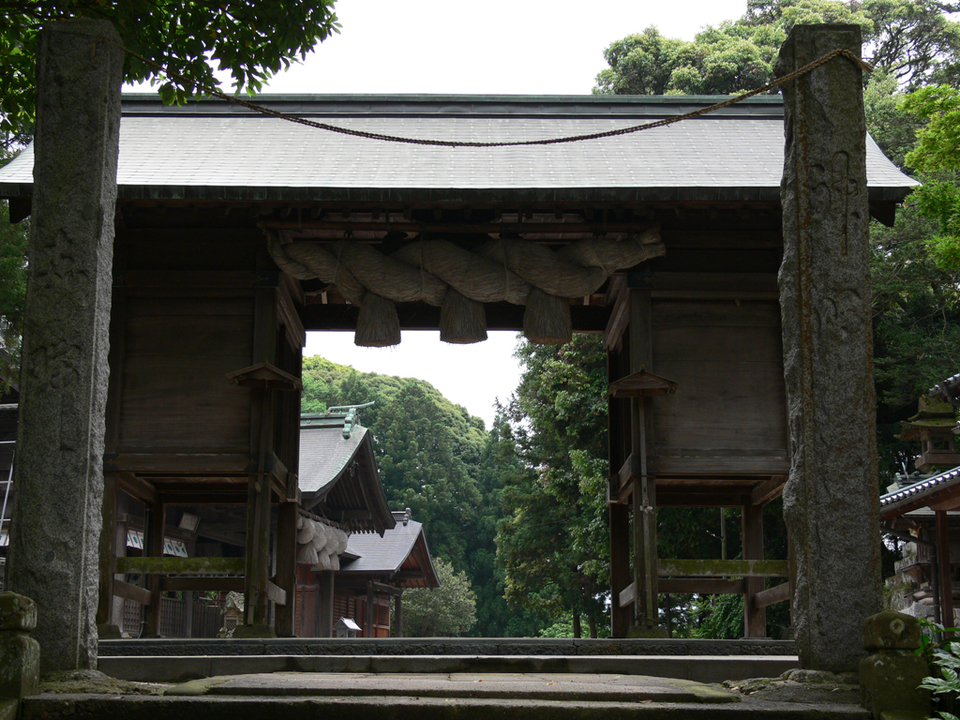 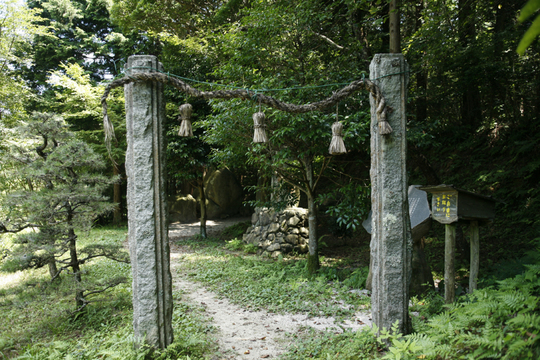 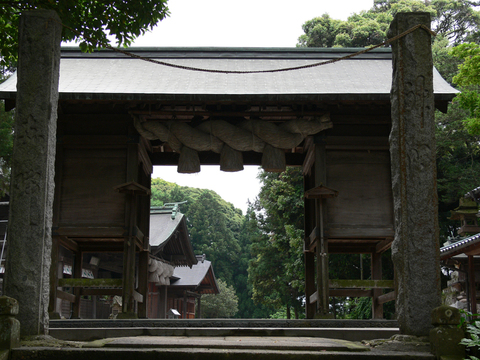 According to the Kojiki, Japan's oldest collection of myths, the entrance to Yomi (the Japanese underworld) called Yomotsu Hirasaka is located in the eastern part of Matsue. Thankfully, the entrance has been sealed off by a large boulder place there by the god Izanagi. Closely associated to this place and located nearby is Iya Shrine, which is dedicated to Izanagi’s wife, Izanami. The two of them created the Japanese archipelago before the goddess Izanami died and went to the underworld. Learn more about it in Matsue, the Chief City of the Gods.

Located nearby, along the Sanin Main Road, lie two other shrines worth visiting. Takeuchi Shrine features beautiful architecture and several spots of interest. It is dedicated to Takeuchi no Sukune, a legendary Japanese hero-statesman who is now worshiped as a Shinto deity. Just next to Takeuchi Shrine is attached another shrine, Hirahama Hachimangu, dedicated to Hachiman, the deity of war. Finally, Adakaya Shrine, next to Iu River, is closely linked to the Shinto ritual called Horan-enya, one of the three largest boat festivals in Japan.