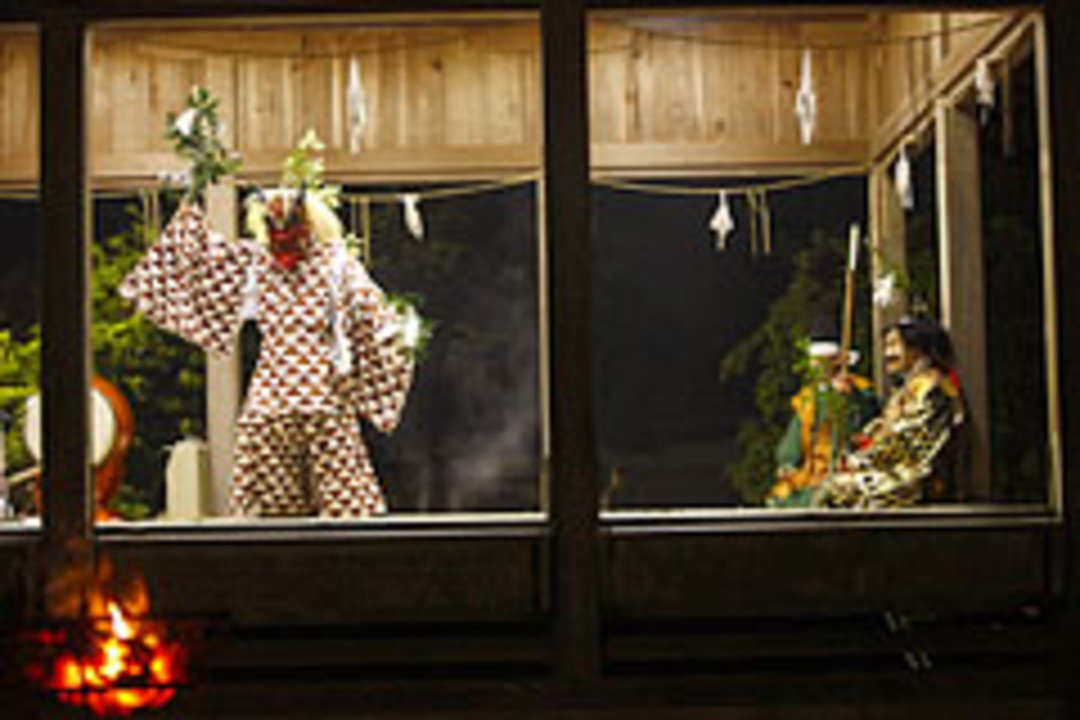 This ritual is undertaken to purify the new rush mats upon which the tutelary deities of Sada Shrine are to sit. Another round of dances follows on the second day, including Sada Shin Noh, which was added to the UNESCO Representative List of the Intangible Cultural Heritage of Humanity in 2011. Created in the early 15th century, these dances have been handed down from generation to generation and are thought to have given its contemporary structure and content to the Kagura dances that today thrive in Shimane culture.
Back to top